During the last two years, POLYTEC has closed six of its production locations. as a result, the group has taken significant steps towards the optimum utilisation rates and sustained profitability of its plants. The simultaneous expansion of capacity overseas is aimed at the same objective.​​​​​​​

Especially in view of the current market conditions, finding a balance between cost optimisation and investments in the future constitutes an enormous challenge. Nonetheless, in recent years the POLYTEC GROUP has – despite declining market situation – succeeded in significantly improving the use of capacity at its European production centres. However, this meant that plant closures were inevitable, which primarily affected locations with a major investment requirement, limited utilisation rates and logistical disadvantages. The fact that in the course of this streamlining process production could be transferred smoothly to other group plants was not at least due to the commitment of the employees as well as the standardisation measures of recent years and a masterly feat of logistics. Today, POLYTEC’s European network is considerably leaner and more efficient than at the beginning of 2019. This is important, as the group retains a clear commitment to Central and Eastern Europe as its core market. At the same time, POLYTEC is also active in other regions. The group accompanies selected customers to attractive growth regions around the globe and is thus enlarging its production footprint overseas. The location in China demonstrated especially pleasing development during the past year and the new POLYTEC plant in South Africa will also commence production in the second half of 2021.

Since 2016, a workforce of around 40 employees has been manufacturing oil pans for a locally manufactured Volkswagen car transmission system. In October 2020, the one millionth of these modules rolled off the production line. Moreover, during recent years, the plant has also extended its portfolio in other directions. Apart from oil pans it now produces gaskets, oil separators and logistics boxes, and for 2021 additional start-ups are planned that will further increase the manufacturing diversity at the location. Among other things, a new process is to be introduced at the plant in the shape of hot gas welding. Establishing production locations overseas is not simple. Local regulations, legal statutes and ordinances, cultural differences and the lack of networking are just some of the factors that complicate the foundation of a plant at such a great distance from group headquarters. Owing to this fact, the plant in China initially had a rather flat start-up curve. However, the latest positive progress shows that any number of obstacles can be overcome by taking initiatives and a willingness to travel new paths.

As part of the major new order from a leading German automotive manufacturer, POLYTEC began the planning of a production plant in East London, South Africa in 2018. As from the second quarter of 2021, underbodies and structural components for premium class cars will be manufactured here using a variety of technologies. By the end of the year, the new plant, which has a total area of 7,500 square metres, will already employ a workforce of 52. Moreover, East London is not only home to the most important customer for products from the new POLYTEC plant, but also numerous other suppliers. This is a constellation that could well offer additional potential for new business. 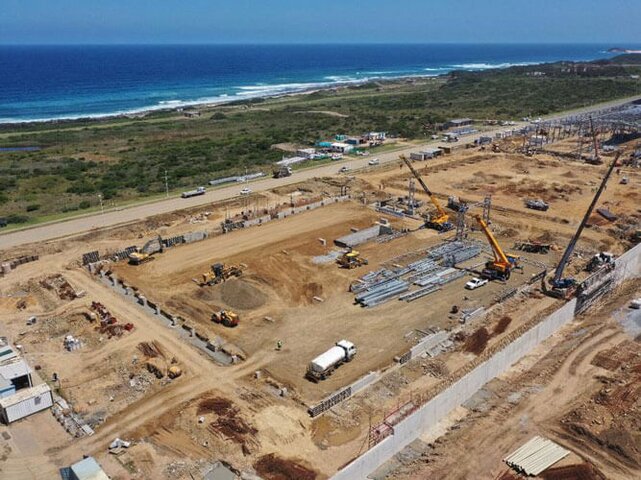 Shortly after the start of construction work at the POLYTEC site in South Africa. 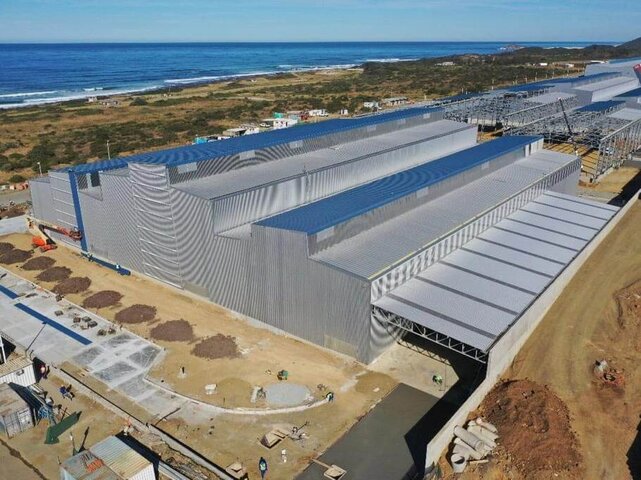 Interim status of construction work at the South Africa site in July 2020. 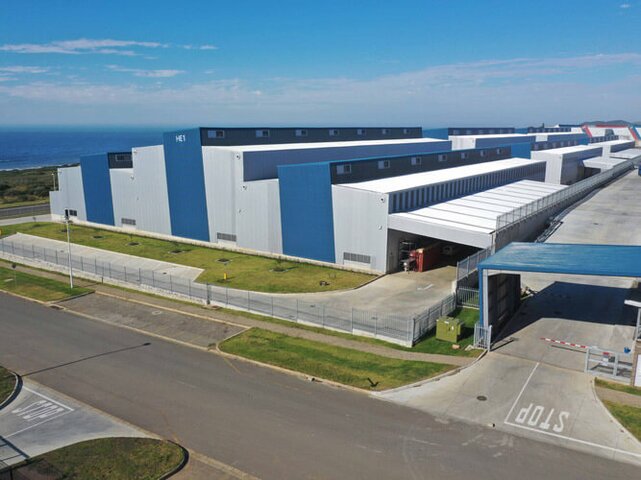 Shortly before the completion of the POLYTEC plant in South Africa.